We are all greatly aware how Covid-19 has impacted our lives.  My wish is that you all take every precaution to stay safe and healthy during these trying times.  In hopes that I may lighten your burdens a little - please tune in to free ON LINE concerts and shows on GRACELAND NORTH TV - where Retro Vegas will be making an appearance!  Times to be listed on my Retro Vegas Facebook Group - be sure to become a member!  Until we see you again, keep happy and sing a song! 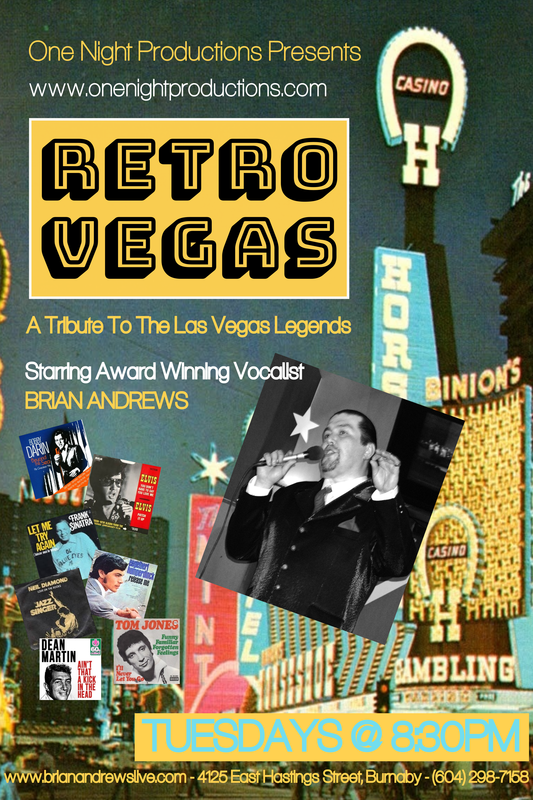 "IN A WORLD OF PRETENDERS...BRIAN IS THE REAL DEAL!"

Brian Andrews brings the classics BACK!  A time where the billboards in Vegas read, "Sinatra" , "Tom Jones", "Elvis", "Humperdinck" performing live at legendary venues such as Caesar's Palace, The Riviera, The Sahara and the Sands!  His powerful three octave voice easily belts out the power ballads and croons the tender love songs that thousands of people grew up singing along to.  At a time now where audiences are clamoring for a real entertainer, instead of electronics, choreographed lights and nameless faces, Brian has taken the old and is making it new again, bringing these timeless tunes to the stage with a new swagger, with respect to a classic sound.  A story, with some conviction, shared straight to the heart, with a song!

BRIAN ANDREWS - A Classic Voice For The Next Generation

Swingin' Into The New Year! 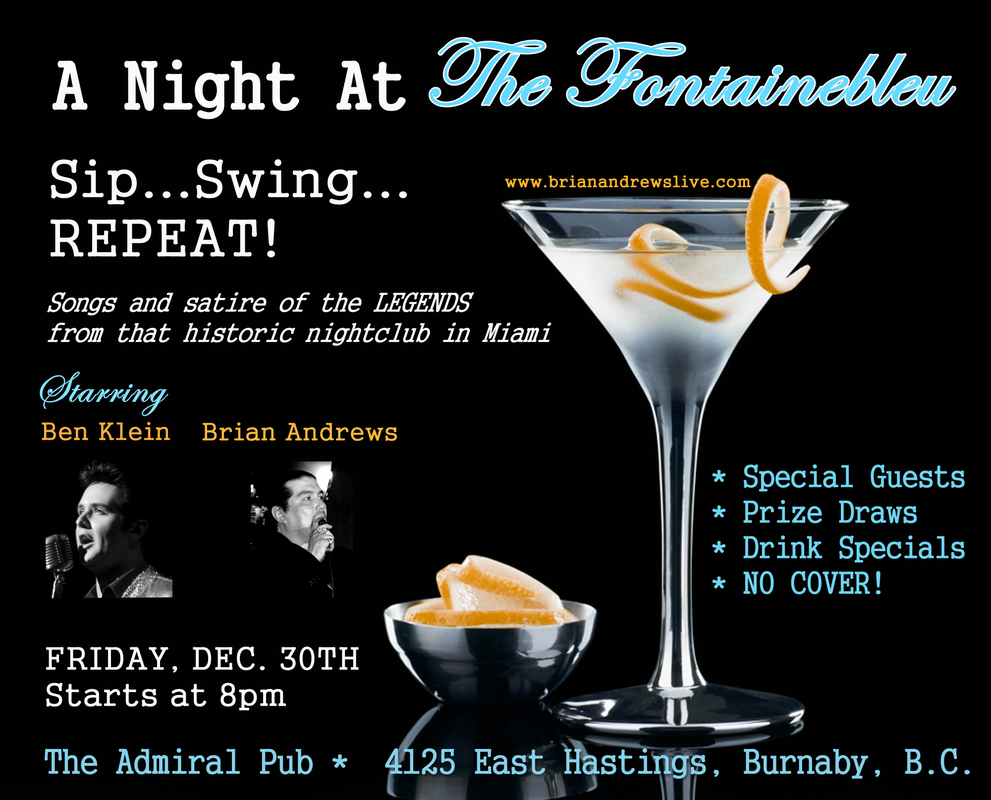 PERFORMING EVERY TUESDAY IN NOVEMBER 2015! 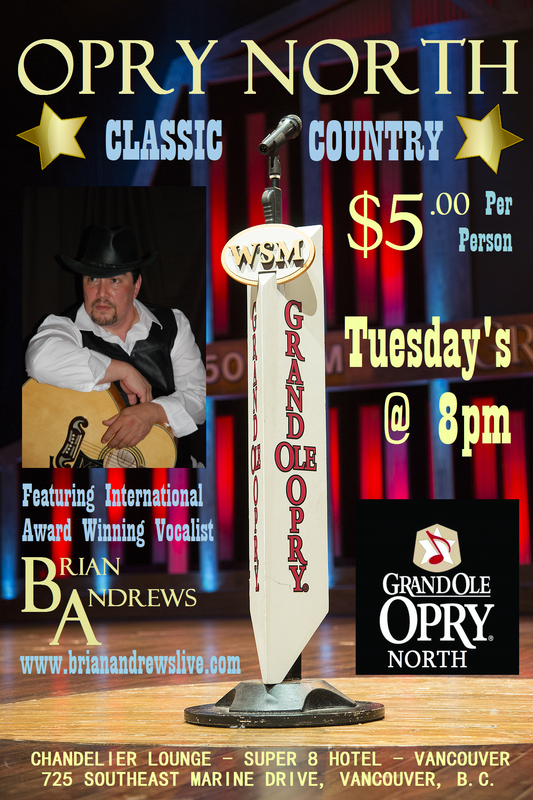 PERFORMING EVERY TUESDAY IN FEBRUARY 2016! 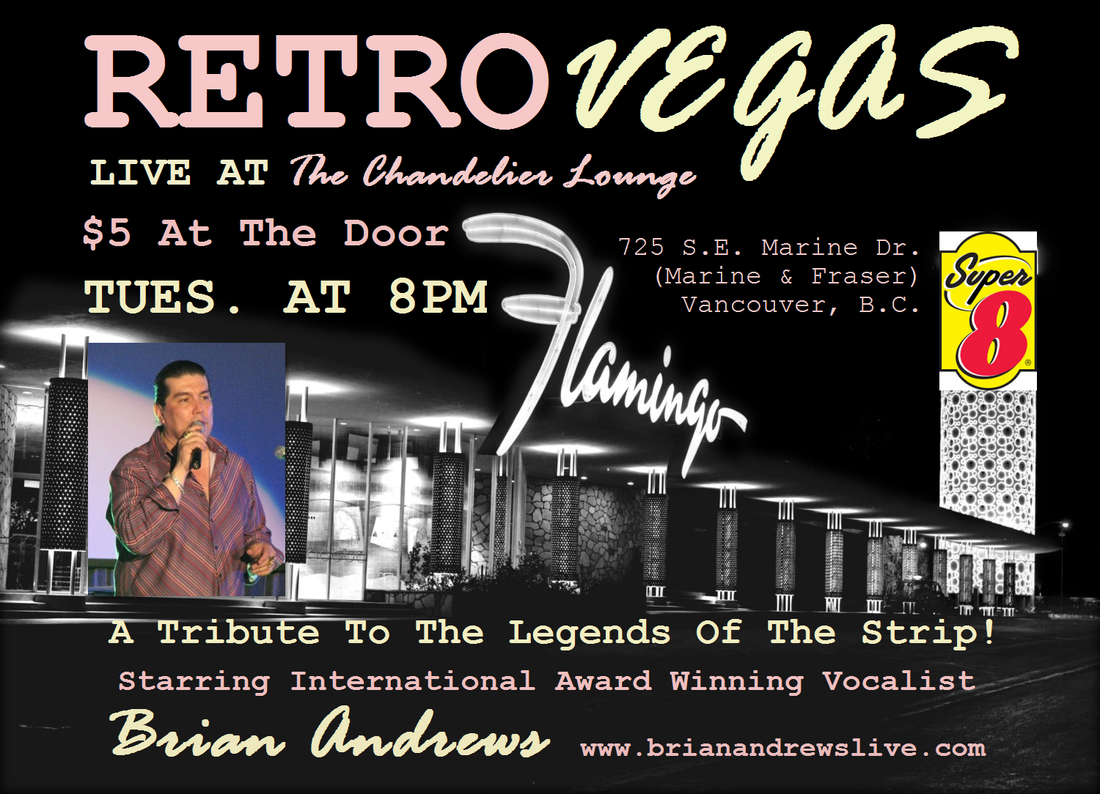